Laos is a landlocked country with exceptional natural beauty combined with a deep culture derived from a long history. With approximately six million inhabitants, it's one of the least populated countries in the world. Even though being less developed than the other three former French Indochinese states, it does not lack in providing an unique cultural experience. The country is dominated by magnificent mountains, lush valleys and winding rivers, all of these aspects make it a perfect holiday trip for those who love nature and seek for a thrilling adventure

Public Holidays
Laos New Year (Pee Mai) is the most famous public holiday, celebrated on the 14th till 16th April. The Laos Pee Mai celebration mixes religious tradition with water. The water is used for the cleansing of Buddha icons in temples. Water fights during this period are getting popular, so be careful not to get drenched when travelling during this time.

The best time to travel is from November through to April, when the weather is warm and dry with refreshing nights.

Currency
The official currency in Laos is the Lao Kip, which is non-convertible so you will need to bring US dollars to exchange. Banks, hotels, and jewelry shops are places where you can exchange your currency. US dollars are widely accepted in bigger cities. Please be careful with taking torn and old bank notes when you get change as these are not generally accepted. In areas near the Thai border, the Thai currency, Baht, is commonly used. Visa and MasterCard are usually accepted in many of the big hotels and restaurants, especially in the larger cities. ATM’s are available in larger cities and tourist spots, but there will probably be some extra costs for taking out money with a foreign bank account.

Post, telephone and internet access
Postal service are available in Laos. The best way to receive any mail is to get it sent to a post office and collect it yourself.

Telephone connections to the rest of the world are widely available, however they aren’t cheap.

Internet access is available in most major tourist places such as hotels, restaurants and cafes.

Transportation
Lao laws do not allow foreigners to rent and drive a car themselves. It is highly advisable to rent a car with an experienced driver who knows the area and can speak Lao in case of any problems. Traffic conditions may vary dramatically from what you are used to, as the infrastructure in the country side is not up to date in some places.

The transportation network in Laos is slow, but comprehensive. Getting around takes time, sometimes longer than you may think, but this is all part of the unique travelling experience.

Taxis and tuk-tuks are by far is the easiest way to get from A to B in towns and cities, bargaining the price is the norm,and we suggest you try it, you might save some money.

Tipping
Tipping for good service is not expected but is always appreciated. It is customary, though not compulsory, to tip tour guides and drivers at the end of a tour if you are satisfied with their service. Hotel and station porters can also be tipped a small amount for their troubles. 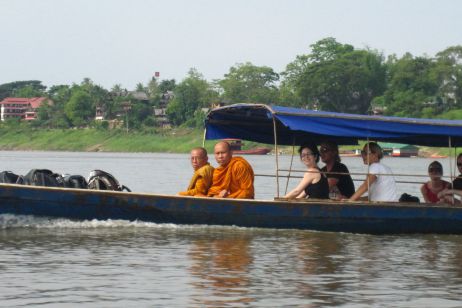 Travel to Laos by boat 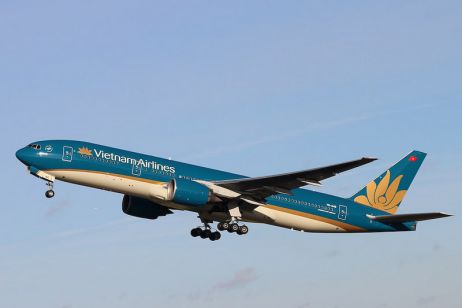 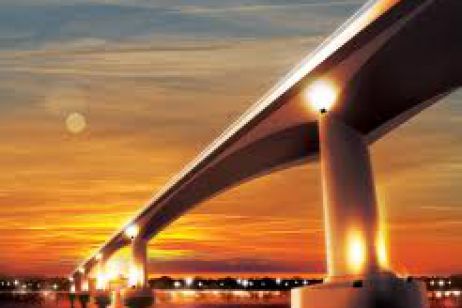 Travel to Laos by road 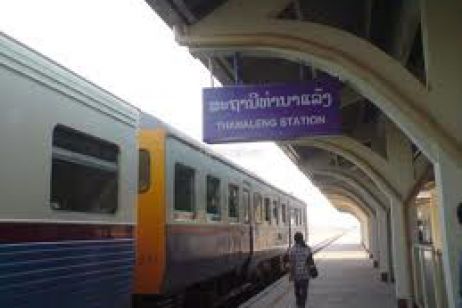 Travel to Laos by train 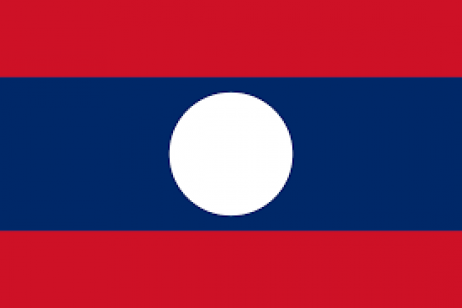