Vietnam is located in central South East Asia. The neighboring countries are Cambodia Laos and China. About 70% of Vietnam is mountainous, where a rich culture of traditional 54 different ethnic groups live. These areas are perfect for nature and adventure tours, where you can discover amazing caves yet tarnished by heavy tourism. To the east of the country there is a 3,200 kilometer coastal line including the world wonder Halong bay, as well as beautiful beaches from the center of Vietnam to the south such as Danang, Nha Trang, Phan Thiet, Mui Ne, Con Dao island and Phu Quoc island. Vietnam is a booming country, and a must visit for anyone who likes to travel or do business in Asia.

The Centre of Vietnam: In the hill areas such as Buon Ma Thuot and Da Lat, nights are cool throughout the year. Danang and Hue will have typhoons from mid October to mid December. Nha Trang has sunshine all year round apart from November and December when the area has heavy rainfall.

The South of Vietnam: Temperatures are fairly consistent throughout the year; 30 - 35 degree Celsius, Seasons are determined by the rain – the dry season runs from November to April and the wet season from May to October. Typhoons are common in the coastal areas between September to October.

Currency
The official currency in Vietnam is the Vietnamese Dong (VND) which is a non-convertible currency. American dollars are widely accepted in larger stores and supermarkets. Visa and MasterCard are becoming more accepted in hotels, restaurants and large stores, especially in the bigger cities. ATM’s are widely available throughout the country.

Post, telephone and internet access
The Vietnamese postal services are reliable and courier services widely available. You can post postcards/letters from your hotel or go to a post office. Telephone connections to the rest of the world are widely available. Internet access is available in all major tourist places and you will find Wifi in most cafes, hotels, restaurants.

Transportation
Walking: When you arrive in Vietnam for the first time, you will see that the traffic in Vietnam is busy and looks like chaos. However, don’t be afraid of crossing the road. Just simply shake your whole hand at waist height as a signal to the drivers, and then slowly start moving forwards, don’t sprint across the street.
Taxi: The most popular way of getting around is by using a taxi but make sure you use a reputable taxi company. There are both cars, and motorbike taxi's

Tipping
Tipping is a personal matter and travelers are encouraged to tip an amount they feel is appropriate. For service staff in hotels and restaurants a small tip is expected in spite of service charges already added to your bill.

Things to remember
- It's in your best interests not to drink the tap water, especially after a flood
- If you take the taxi, look for a meter or discus the costs of the ride before entering
- Dress modestly and appropriately when visiting local dwellings and religious sites
- Leave your valuables behind if you want to go for a night out in town, or to the beach.
- When crossing the road, especially in Ho Chi Minh City and Hanoi, always keep looking to the left and right and walk slowly
- Do not offer money directly to the minority population, instead donate to a local charity or offer a small gift
- Always ask permission before taking photographs of people, especially in minority areas.
- Insurance: Any insurance claim will require a witness by police, your tour guide and company stamp as well as your detail report

A Glance Of Vietnam

Hanoi - Halong Bay - Overnight On Board

Pilgrimage festival in the north of Vietnam 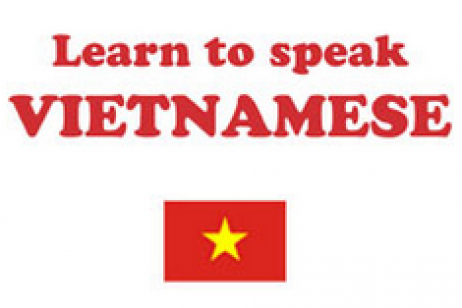 Quick guide to learn some Vietnamese 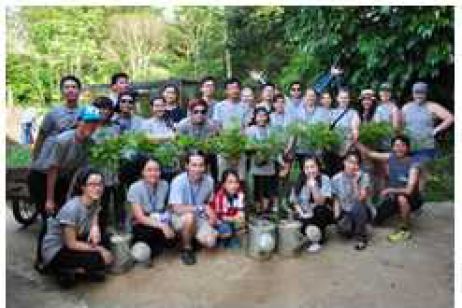 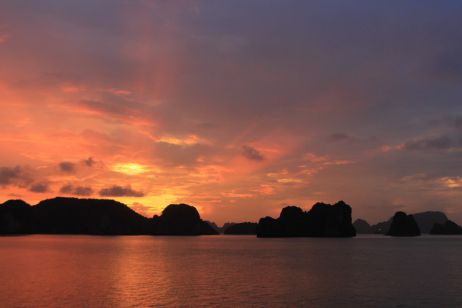 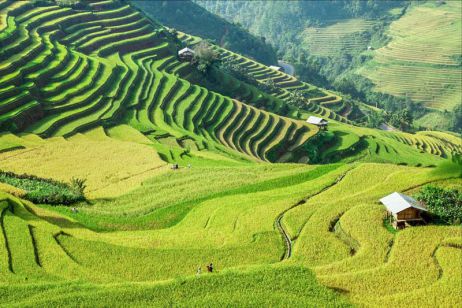 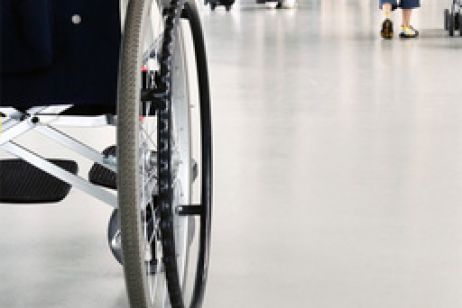 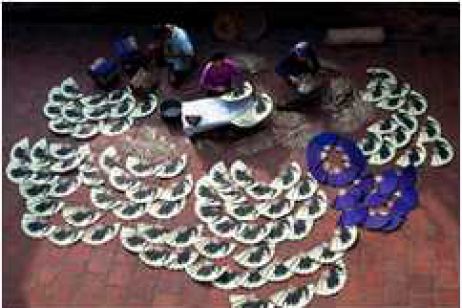 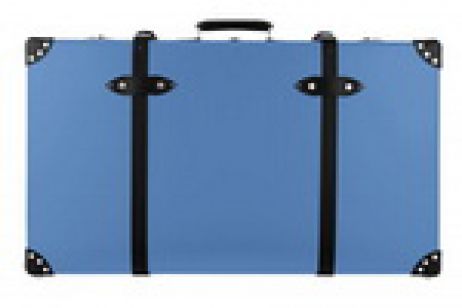 Preparation for your trip to Vietnam